A selection of videos and behind the scenes material.

More Than Movement: on Artistry

Jazz at the Lescar, Sheffield

Jazz at the Spotted Dog, Birmingham

Ben van Gelder (1988) is regarded internationally as an authority on the alto saxophone. Peers and critics alike praise him for his unique sound, lyricism and personal approach to composition. His music is firmly rooted in jazz tradition but embraces many other musical genres and disciplines. Visual art in particular plays a prominent role in his musical practice, and often serves as a framework for his writing.

Van Gelder moved to New York when he was seventeen and spent a decade collaborating and studying with some of the most progressive artists in the world. His teachers included Guillermo Klein, Jason Moran and Lee Konitz. He formed a quintet of forward thinking peers (Sam Harris, Craig Weinrib, Rick Rosato and Peter Schlamb) and recorded three albums under his name. The ensemble toured extensively in Europe, Japan and the U.S.

During his stay in NYC, Van Gelder established strong ties with the Jazz Gallery, a venue that fosters artistic excellence and is known as a springboard for talent. Regular performances have allowed him to experiment with different groups and repertoire throughout the years. He has since played and recorded with many contemporary jazz luminaries including David Binney, Mark Turner, Ambrose Akinmusire and Ben Street. Van Gelder received a much sought after commission from the Jazz Gallery, which resulted in Among Verticals. The record, inspired by a painting of abstractionist Frantisek Kupka, garnered accolades in press publications worldwide. The music was arranged for and performed by several large ensembles, including the Grammy-Award-winning Metropole Orchestra, The Swiss Jazz Orchestra and the Jazz Orchestra of the Concertgebouw.

Van Gelder won multiple awards such as the Deloitte Jazz Award, the Gold Award, granted by the National Endowment for Advancement in the Arts and the Princess Christina Concours as a duo with his brother Gideon. Most recently, Ben van Gelder was commissioned by the BIMHUIS in Amsterdam for their first ever composition assignment. Besides leading his own quartet, Van Gelder frequently performs with guitarist Reinier Baas. They released SMASH HITS (a live registration of their performance with the Metropole Orkest) and Mokum in Hi-Fi. Ben currently resides in The Netherlands and is on faculty at the Conservatory of Amsterdam 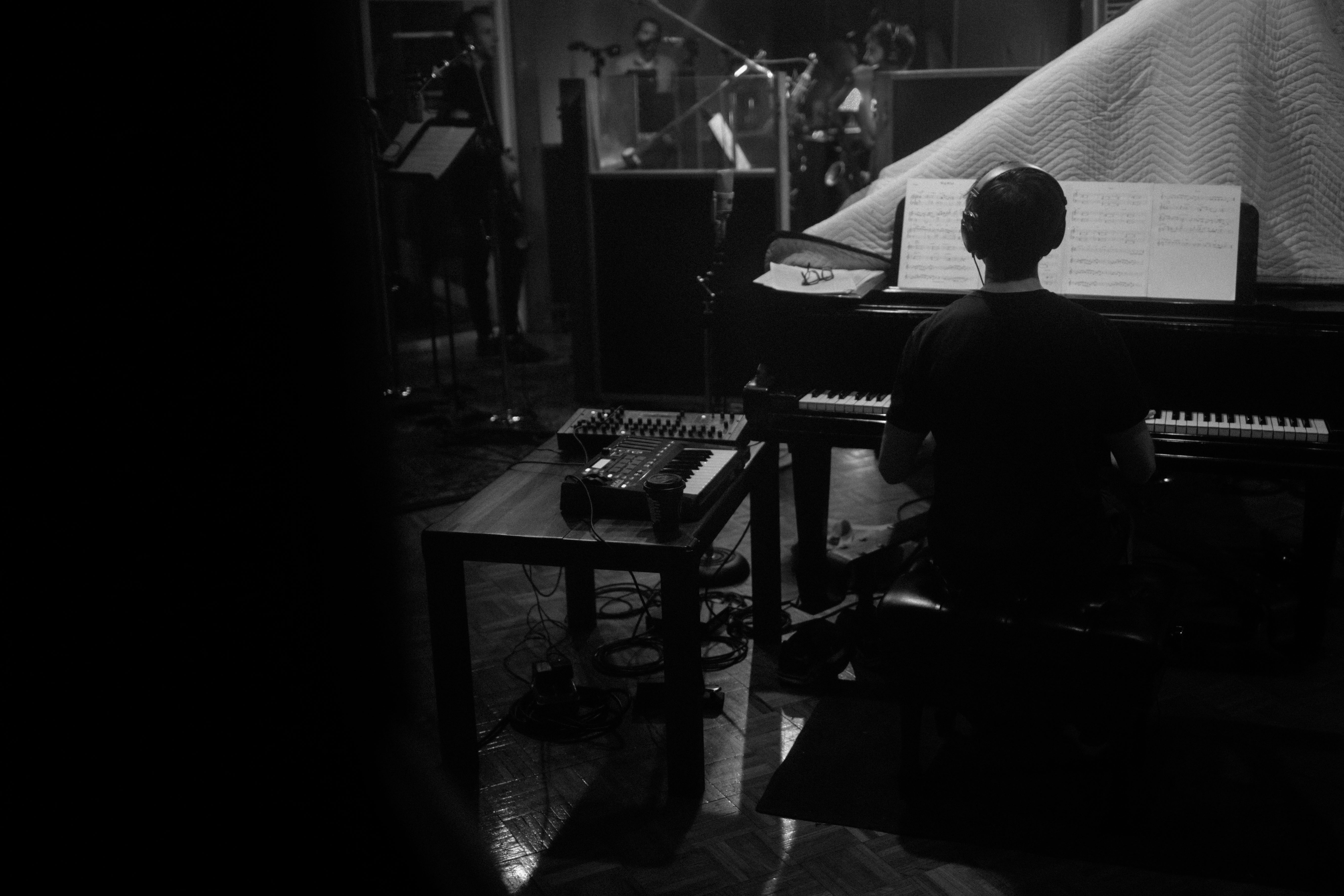 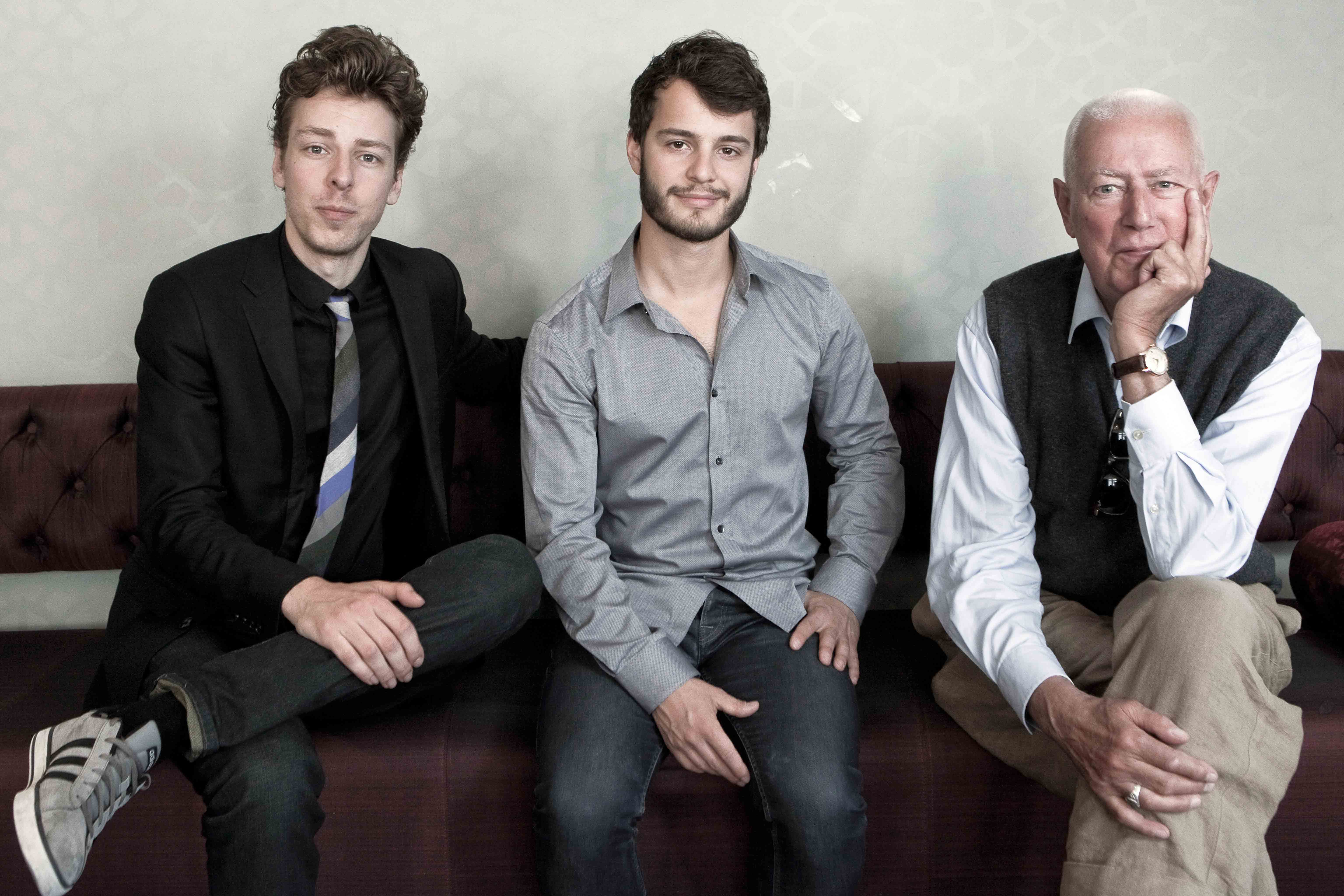 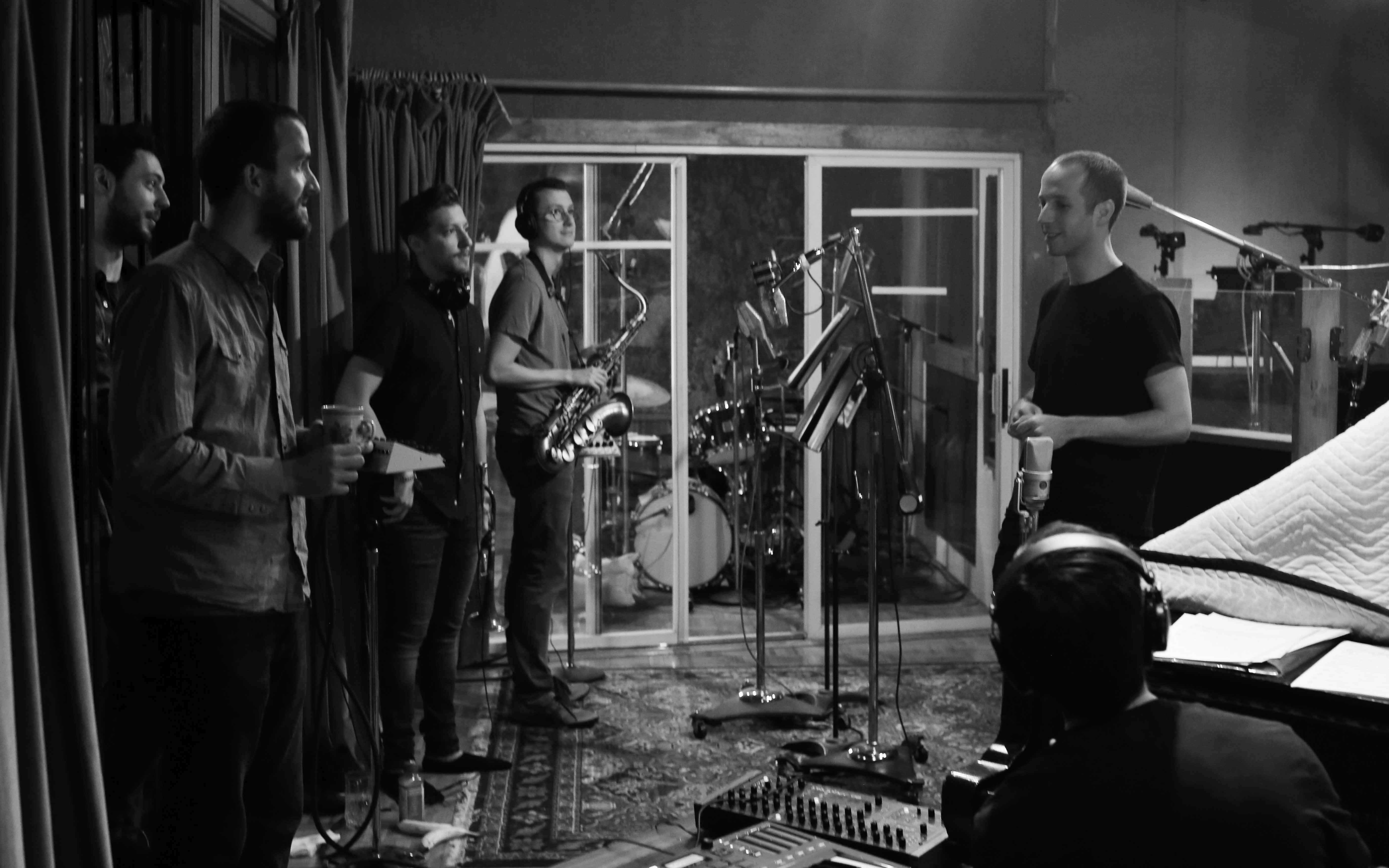 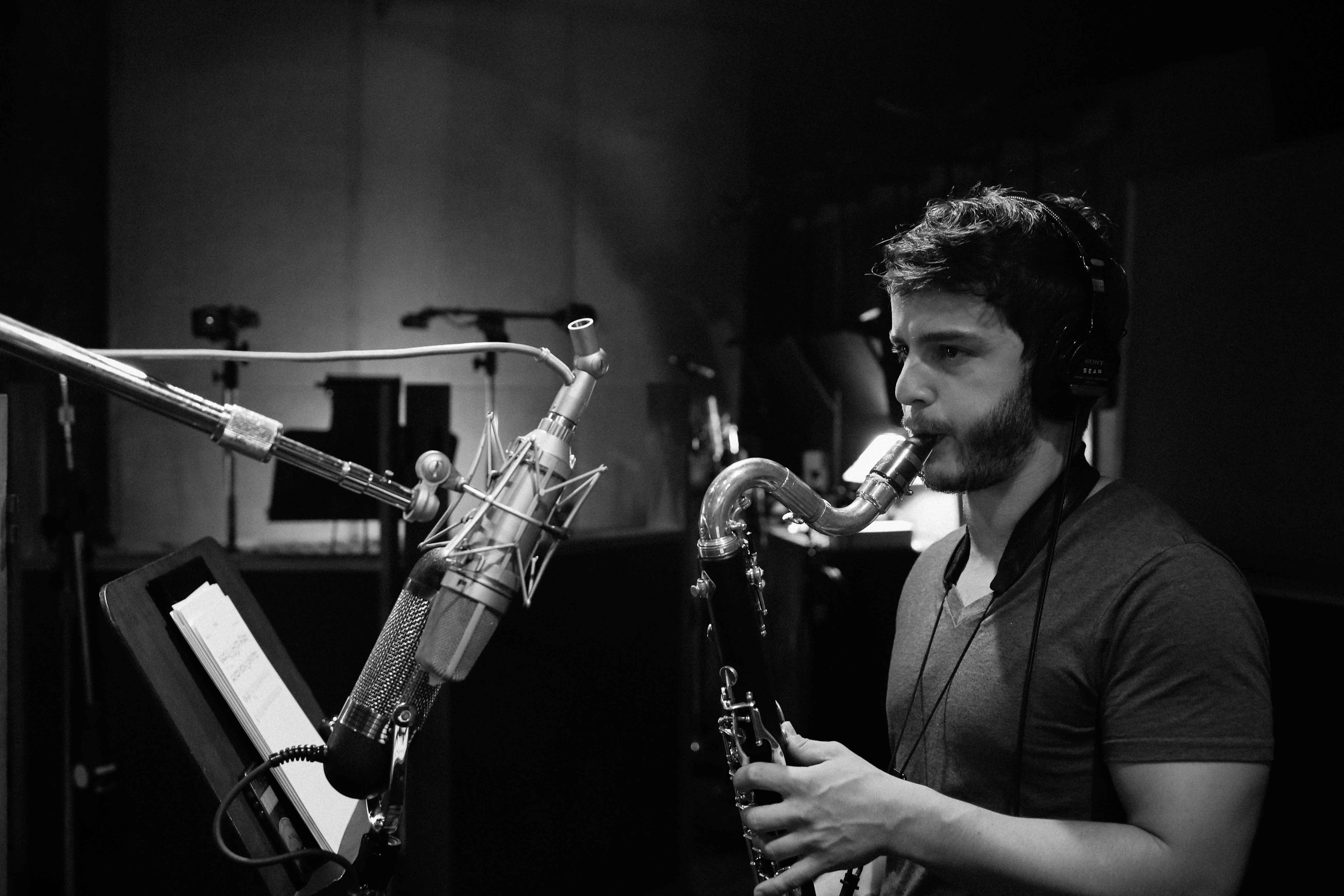 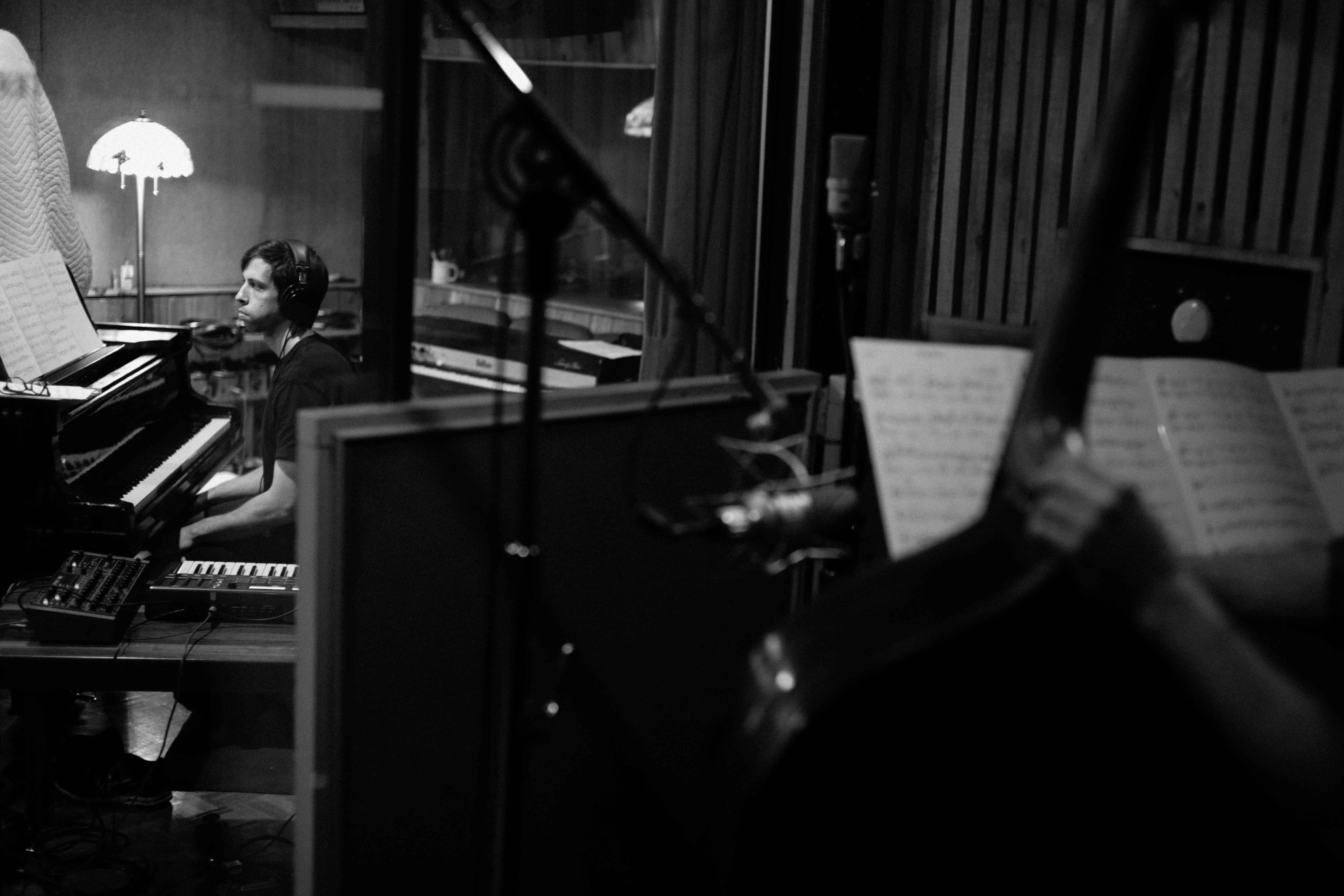 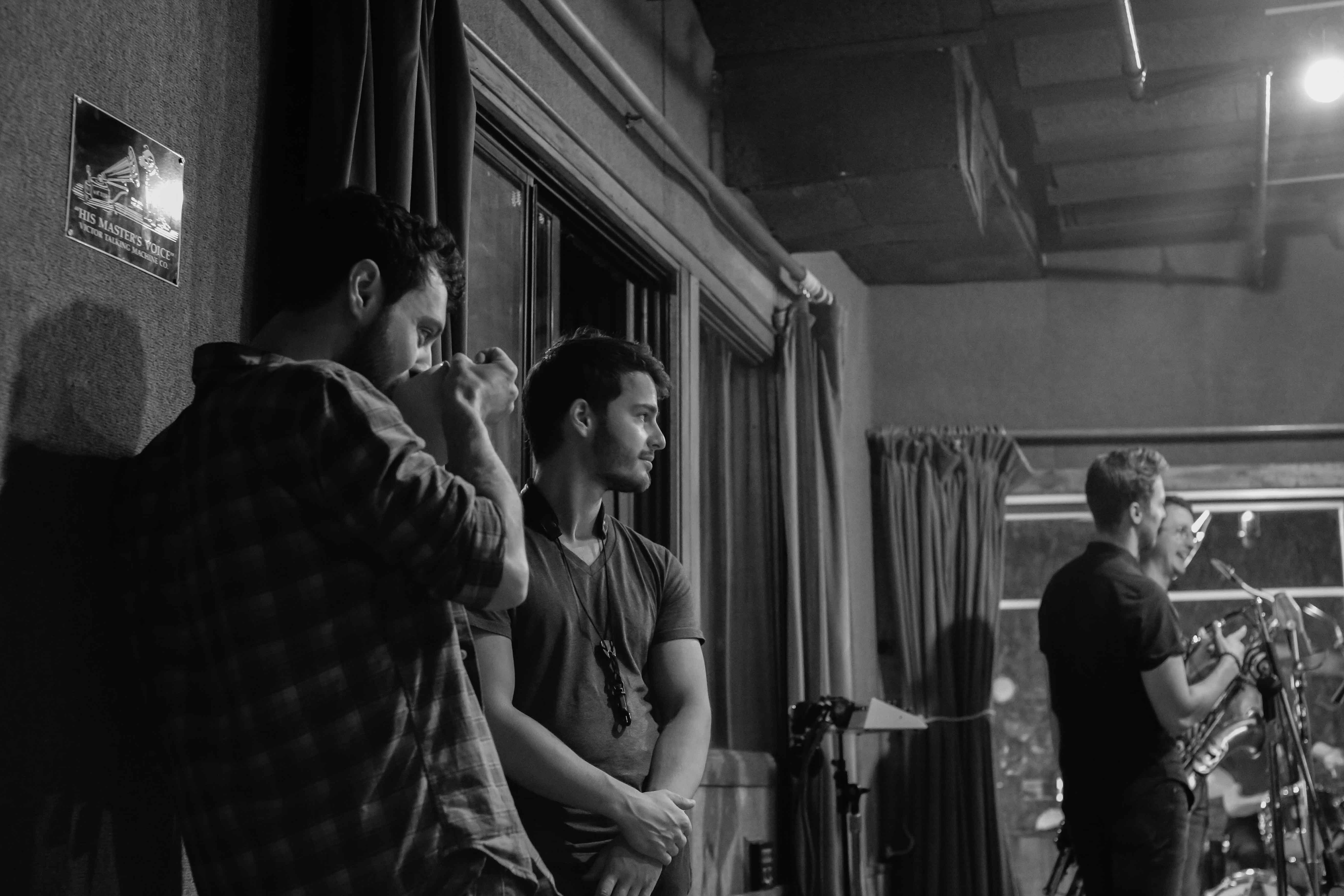 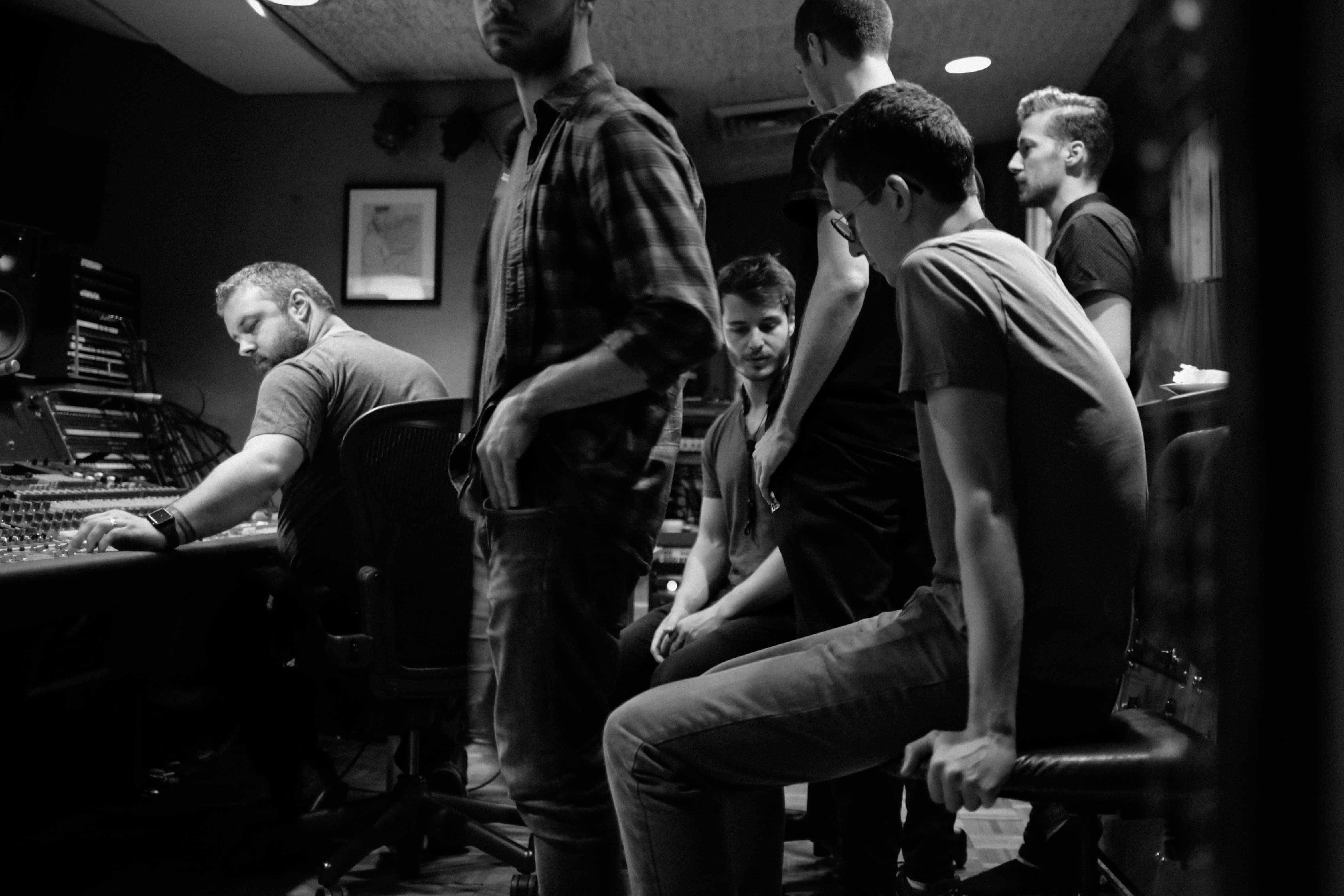 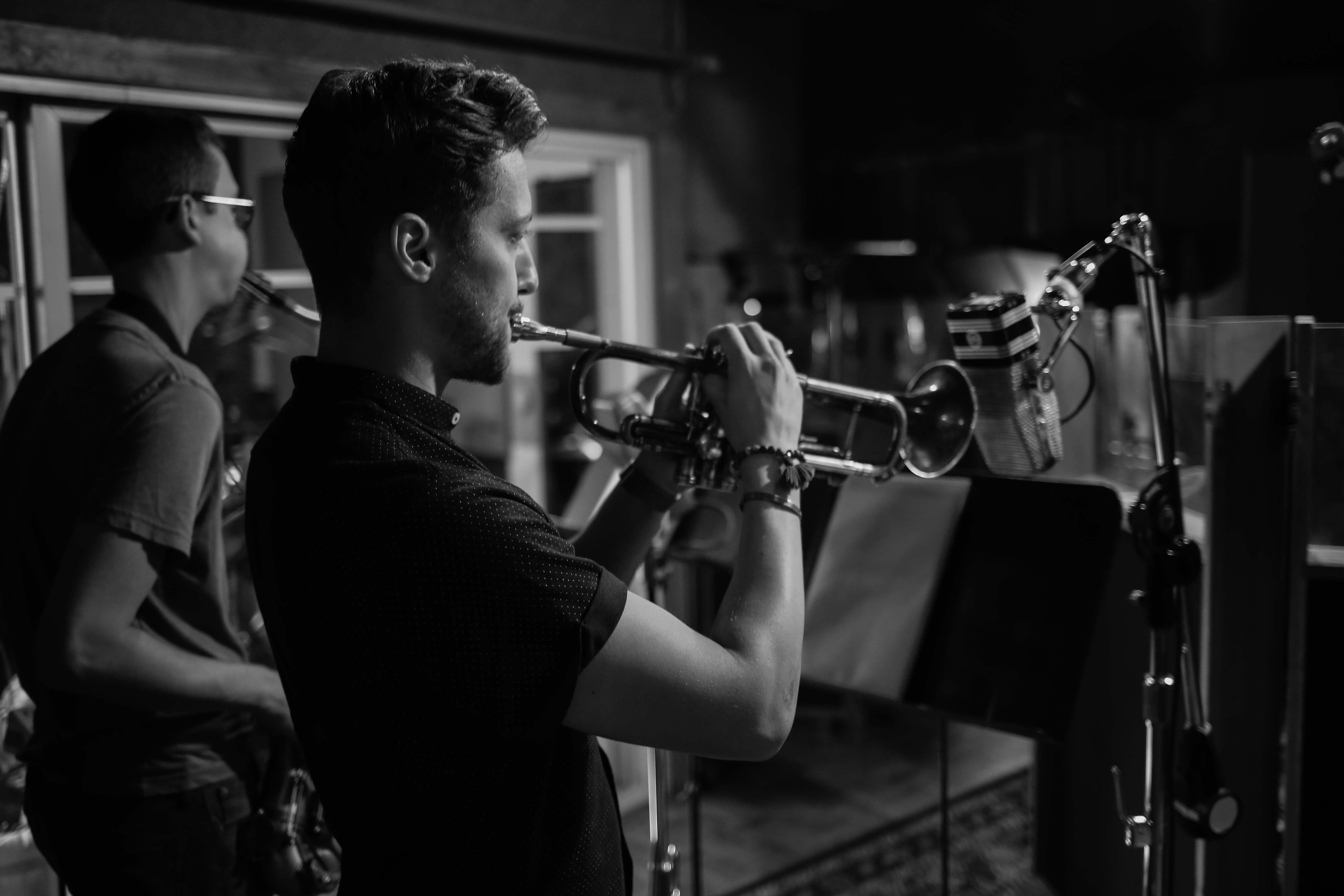 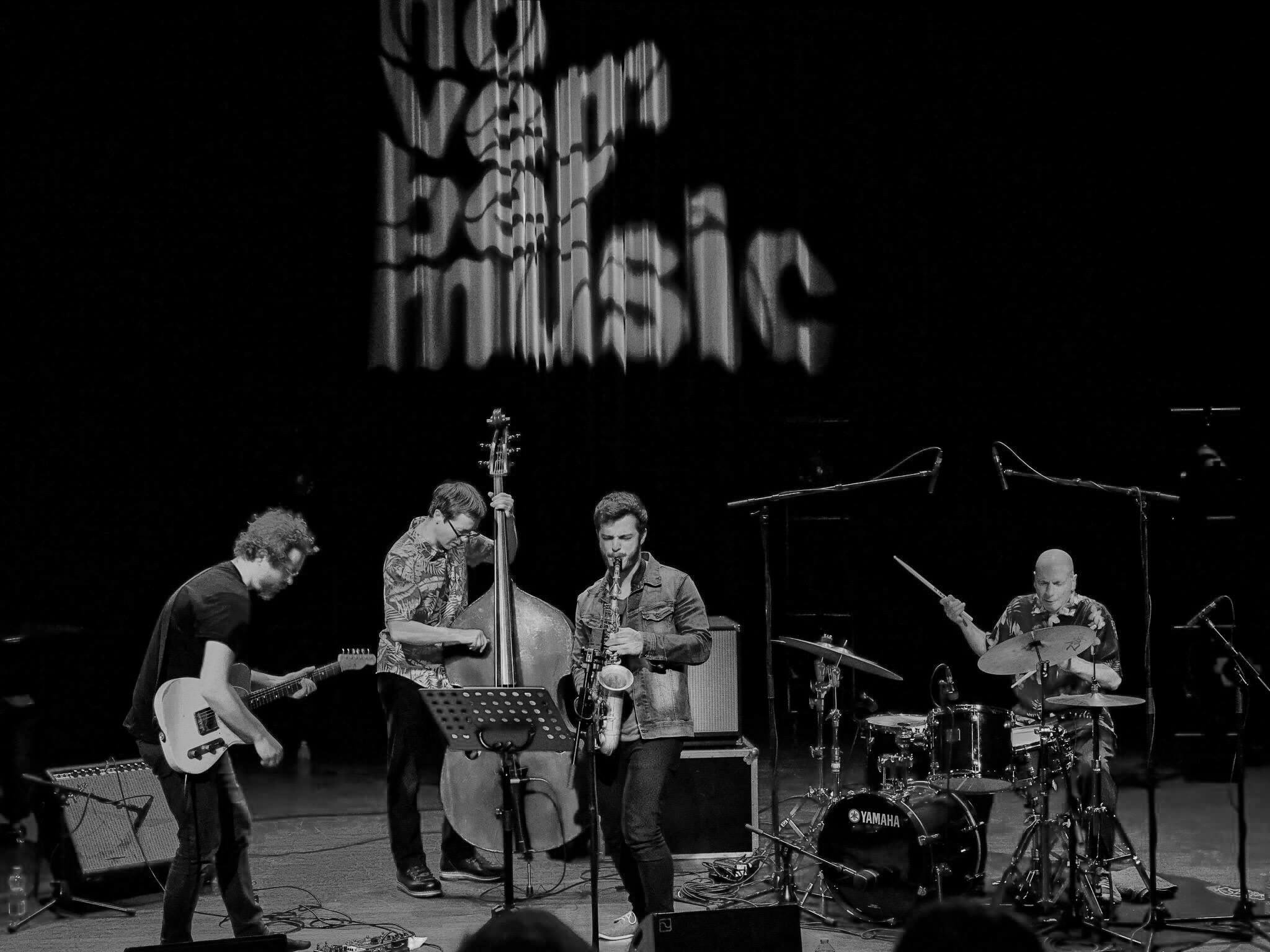 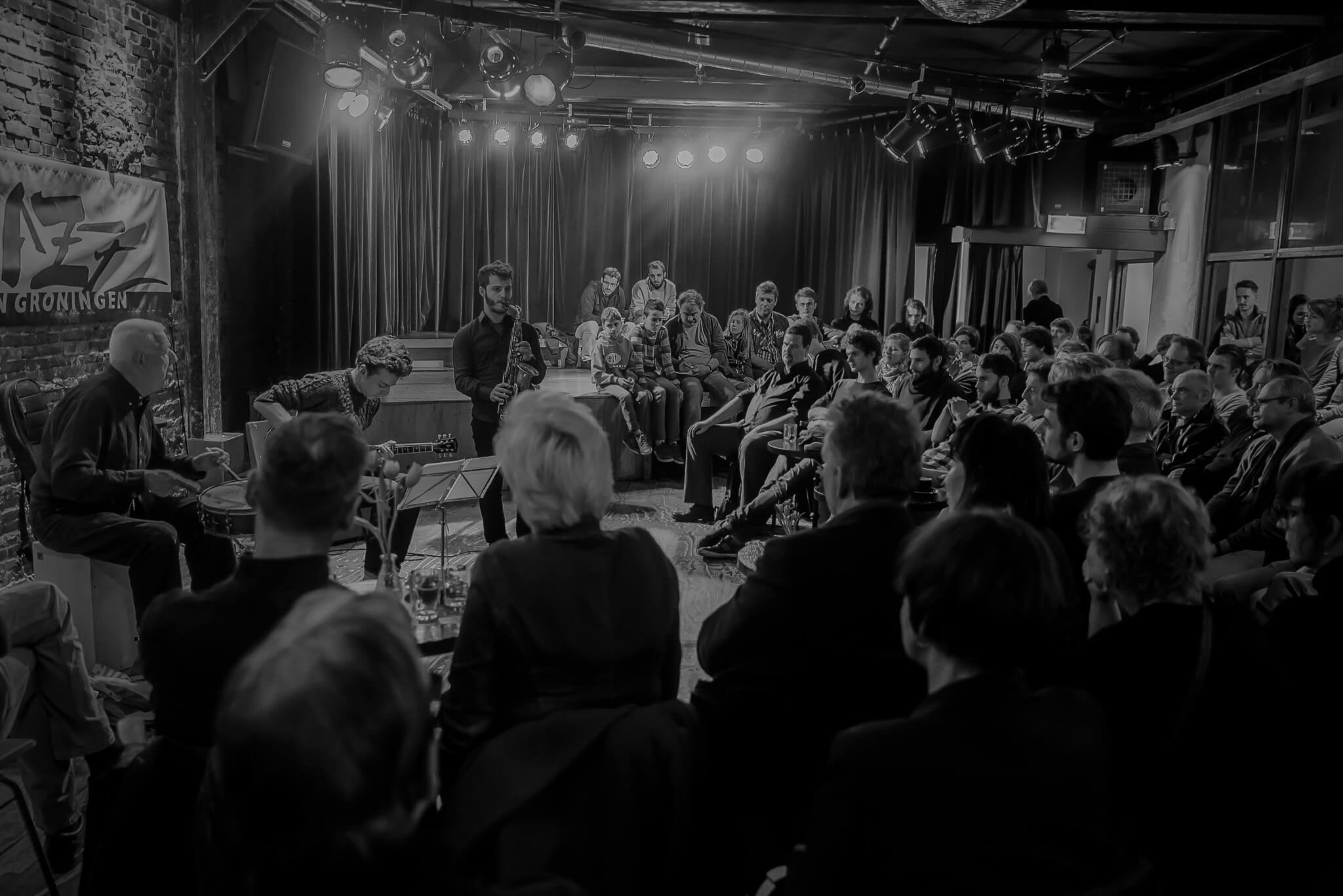 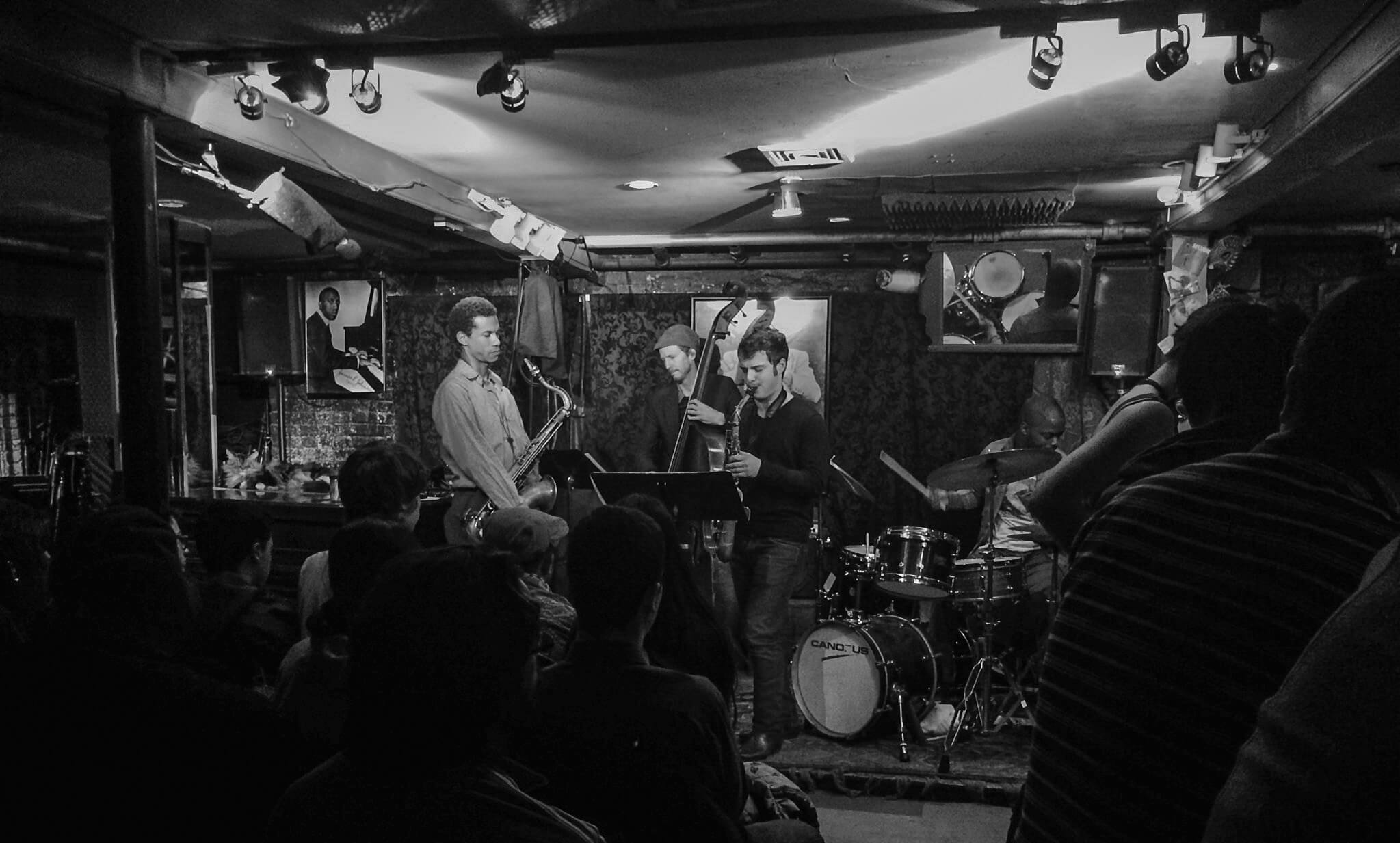 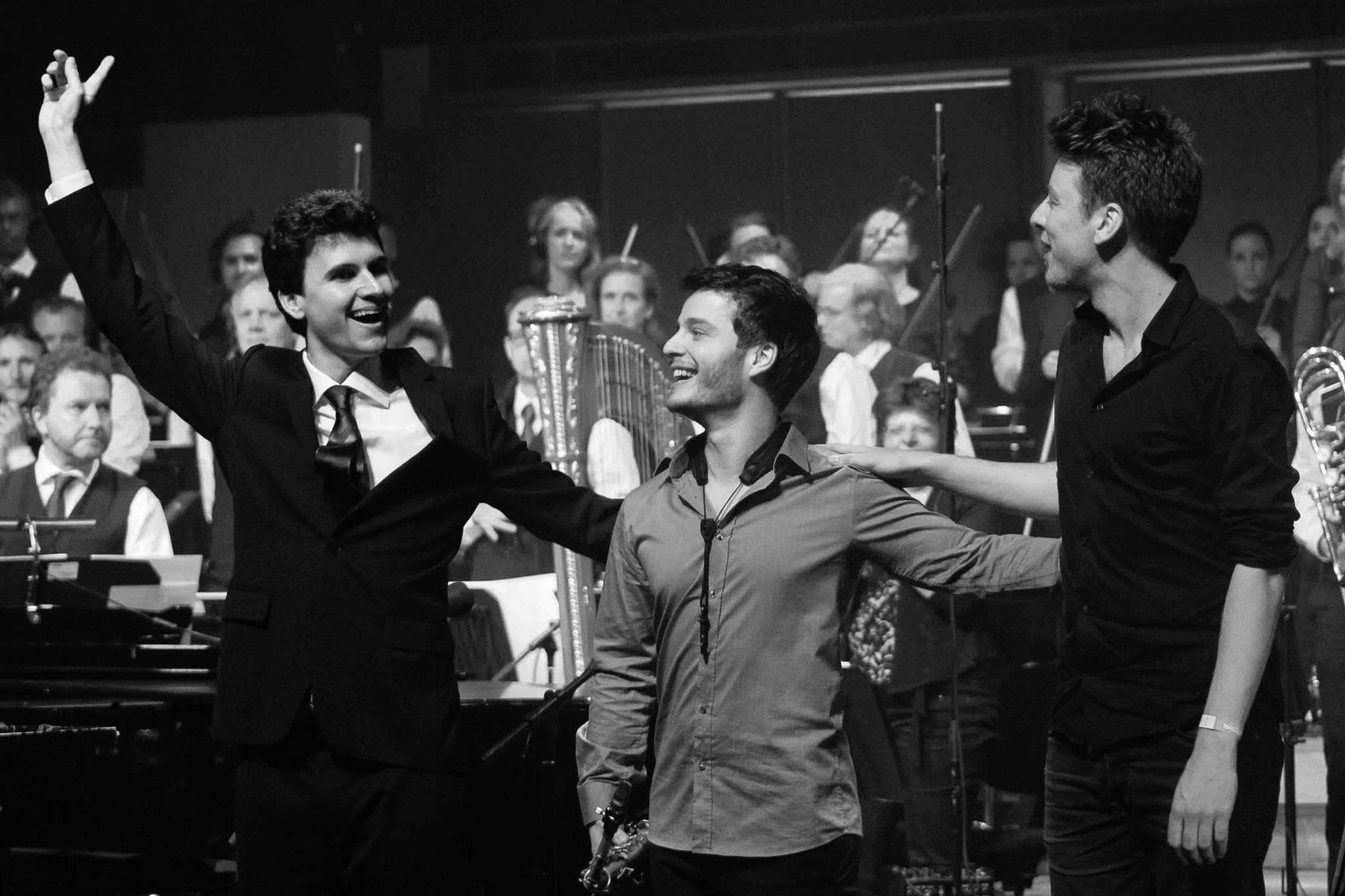 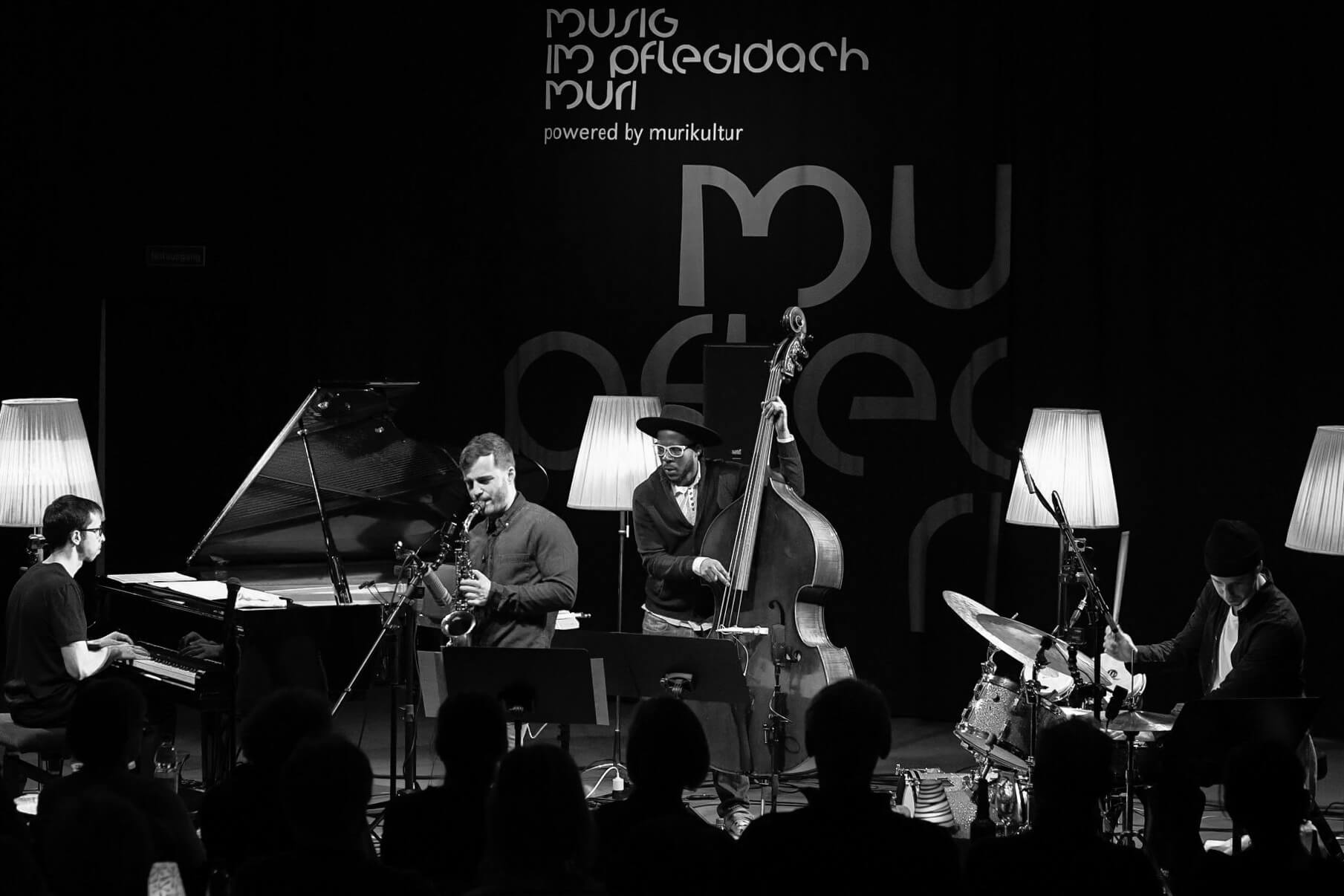 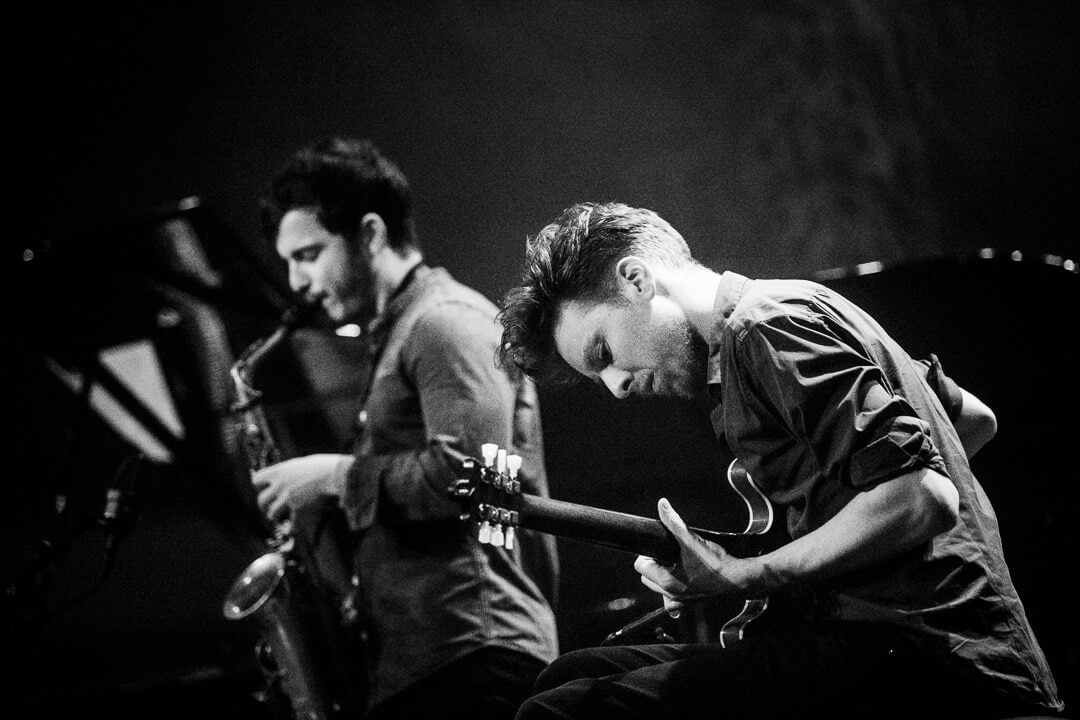 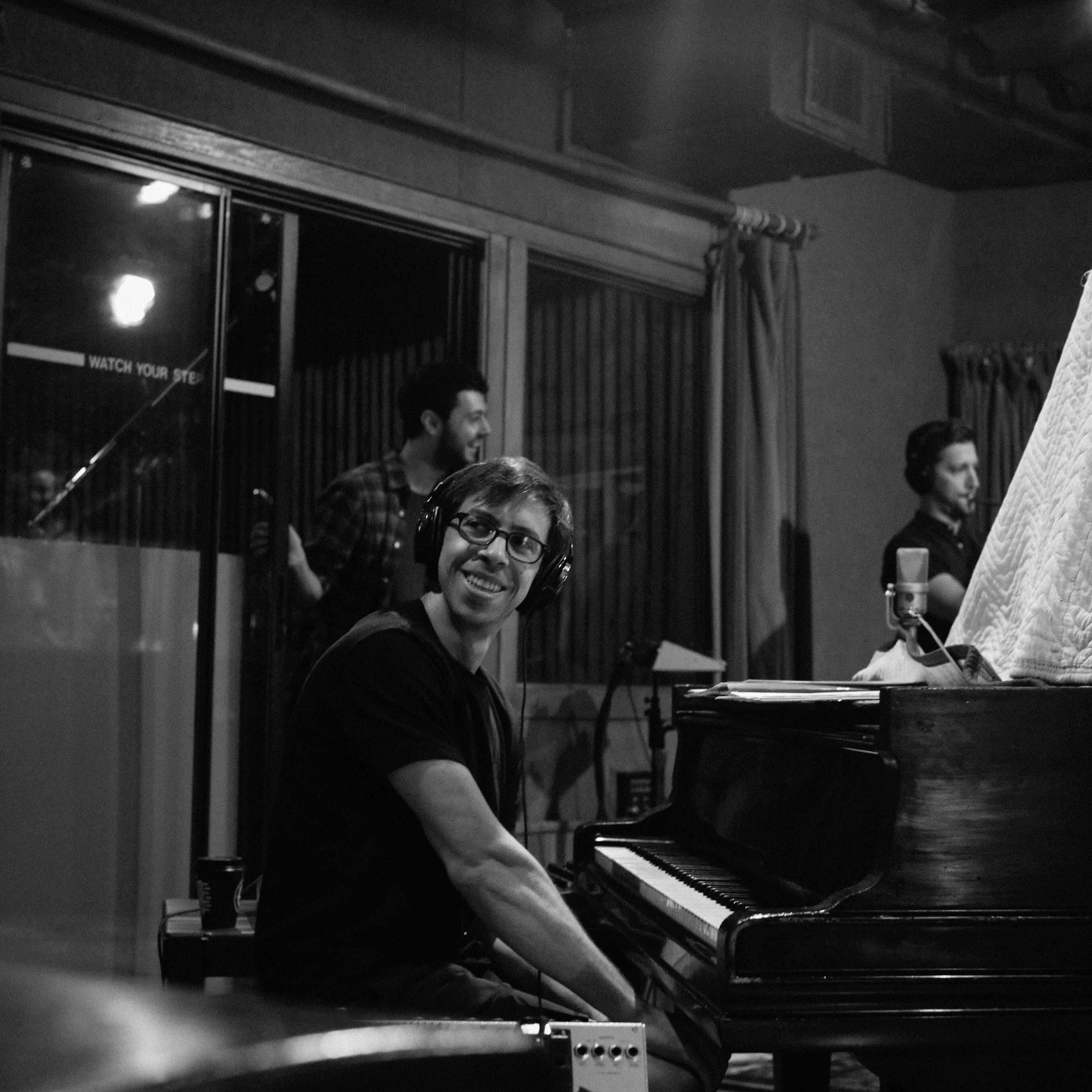